Tyson Fury To Retire After Knocking Out Dillian Whyte

Tyson Fury To Retire After Knocking Out Dillian Whyte

Tyson Fury has suggested he will retire after retaining his WBC heavyweight title and unbeaten record with a devastating sixth-round knockout of Dillian Whyte at Wembley Stadium.

Fury, who has now won 32 and drawn one of his 33 fights, floored Whyte with a superb right uppercut in front of 94,000 fans in the capital. 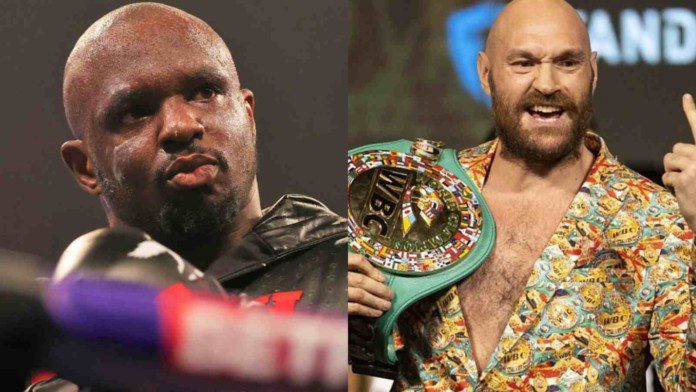 The 33-year-old then said “I think that’s it” when asked in the ring if he would fight again.

fury said BT Sports“I promised my lovely wife Paris that after the third fight with Deontay Wilder that would be it and I meant it.

“I was then offered to fight at Wembley and I thought I owe it to the fans, to every single person in the UK, to come here and fight.

“Now that it’s all done, I have to be a man of my word. I think that’s it, this could be the final curtain for The Gypsy King and what a way out!”

Fury took out challenger Whyte before flattening him out, referee Mark Lyson calling off the fight with a second left in round six.

However, the champion showed respect to Whyte afterwards, saying he believed the Brixton-based boxer would one day be world champion.