The Remains of Artist Nkodo Sitony Abandoned in the Rain

The remains of artist Nkodo Sitony abandoned in the rain

• It is about a denunciation made by Boris Bertolt

• He publishes images of the body abandoned in a car

The rain disturbed the funeral of the artist Nkodo Sitony yesterday Thursday, April 21 at the Palais des Sport in Yaoundé. sources who participated in the funeral mention a problem of availability of the room.

“The body of the artist Nkodo sitony was abandoned yesterday at the sports hall in a hearse which does not close. No provision to receive the body in the room. Finally things were unblocked in the night what a shame!”, writes Boris Bertolt in a publication this Friday, April 22 in the morning. 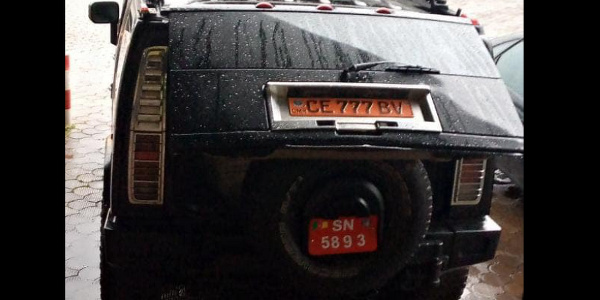 The artist Nkodo Sitony died on Tuesday April 21, 2022. According to his relatives Nkodo Sitoni died after undergoing stomach surgery a few days earlier.

The artist who would have made a total of 41 years of musical career, did not survive his operation.

One of his last most notable outings dates back to 2020. In February 2020. He had performed at the giant meeting organized by the MRC in Paris. His participation in this concert earned him strong criticism from some Cameroonians close to power. The Cameroonian musician was accused of having betrayed the Ekang people. 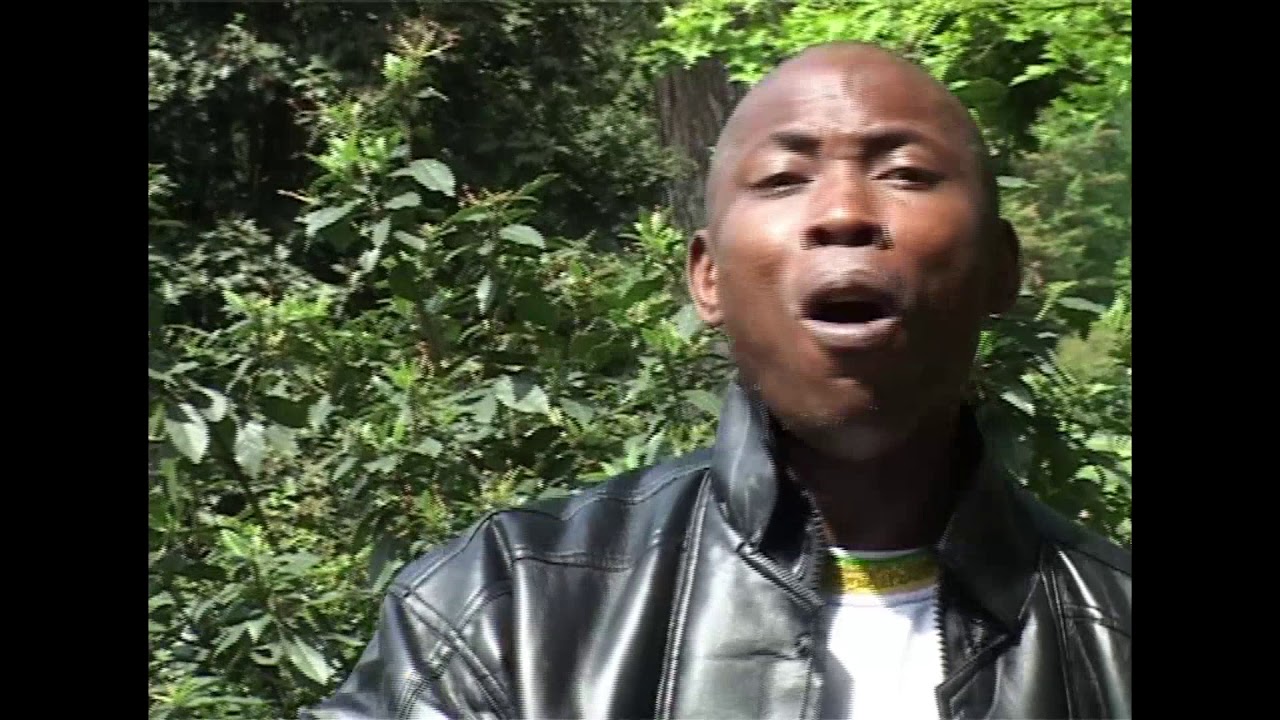 “I am an artist, I sing for all Cameroonians. I did not know that I was coming to sing for Maurice Kamto. I was invited by a Cameroonian and he told me here is your stamp”, he defended himself in a publication.

Born on August 25, 1959 in New Bell, Nkodo Si Tobi François (his real name), is a Cameroonian singer who made Cameroon dance and particularly bikutsi lovers in the 1980s.

Which product is best for face glow?