Pleasure party: images of Patrick Mboma’s daughters in the toilets ignite the web

Pleasure party: images of Patrick Mboma’s daughters in the toilets ignite the web

• Patrick Mboma is one of the best Cameroonian attackers

• The actions of his daughters are highly scrutinized on the internet

• Recently published photos of them are highly commented on

Patrick Mboma , if it is necessary to present him rather briefly, was born on November 15, 1970 in Douala (economic capital of Cameroon). He is a former Cameroonian international footballer, now a notorious consultant at Canal+ Sport and ambassador of the Cameroonian football team, named by his protegeSamuel Eto’o Fils , president of the Cameroon Football Federation (Fecafoot).

Patrick Mboma has daughters whom he loves very much as a father. A few months ago, the Cameroonian converted to Islam to serve even better the God in whom he believes. But this is not the main subject which is the subject of these lines that you are reading.

The daughters of the Indomitable Lion and Canal+ Sport commentatorPatrick Mboma have been publicly seen. Photos of the two (02) young girls have been circulating on social networks since the morning of Wednesday August 17, 2022.

On one of the images, we see the two (02) people in a toilet for a photography party for, certainly , have fun and immortalize the precise moment. Comments were quick after the MbockyCulture page, among many others, relayed the images. Could it be otherwise. “Eyango girls in progress download”. “They’re hot, father, don’t be offended, it’s just my eyes.” “What are these posters?” “No difference between the thigh and the buttock is the table? “. “So they are long huh. Daddy Sarah”. As for their father 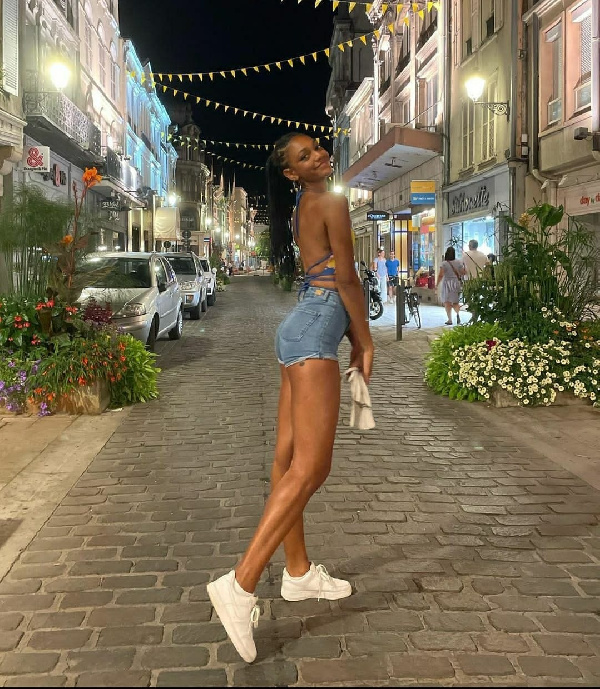