The Kardashians star and Pete Davidson have broken up and decided to just be friends, sources close to the couple exclusively tell E! News. 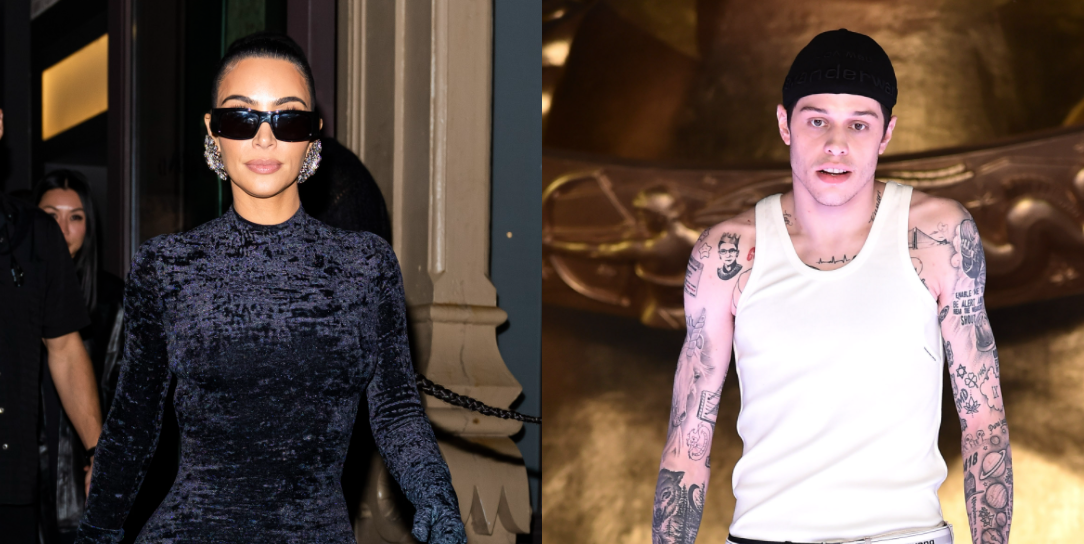 The insiders share that while the pair has “a lot of love and respect for each other,” they found that the long distance dynamic and their demanding schedules “made it really difficult to maintain a relationship.” The split occurred sometime this week.

Pete has been spending part of the summer in Australia working on the movie Wizards!. As for Kim, she continues to raise four kids—North, Psalm, Chicago and Saint, with her ex Kanye West.

“The divorce is moving ahead with Kanye,” another insider shares with E! News. “They are happily co-parenting.”

Back in November, a source confirmed to E! News that Pete and Kim were officially dating. At the time, the insider said both parties were really happy seeing where it goes. “Pete has told her he doesn’t want to see anyone else,” the source noted. “She is telling some people they aren’t super serious but she isn’t seeing anyone else… She’s trying to not make a big deal about it but is super into him.”

“It was a stage kiss, but it was still a little zing,” Kim said on the Not Skinny But Not Fat podcast in April. “It wasn’t anything like a super, crazy feeling.”

Kim Kardashian, Pete Davidson
Instagram
“A few days later, I was like, ‘Hmm, there is some BDE action,” she said, before remembering that Pete skipped her SNL after-party. “I thought about it later. I was like, ‘Damn, he’s the only person who didn’t come.'”

After they made things official, he went on to bond with her kids and even make a quick cameo on her Hulu show The Kardashians. Pete is expected to appear on the second season debuting this fall, according to a preview that teased them showering together.

From tattoo tributes to a joint appearance at the Met Gala, the couple didn’t hold back on showing some PDA over the past nine months. Sister Khloe Kardashian went so far as to say that Kim was in “LOOOOOVVVEEEE” with the comedian back in June.

Pete made it clear last month that he wants to settle down one day, saying on Hart to Hart that having kids is “my dream.” He shared, “That’s kind of what I’m just preparing for now, is trying to be as good as a dude and develop and get better, so when that happens, it’s just easier.” 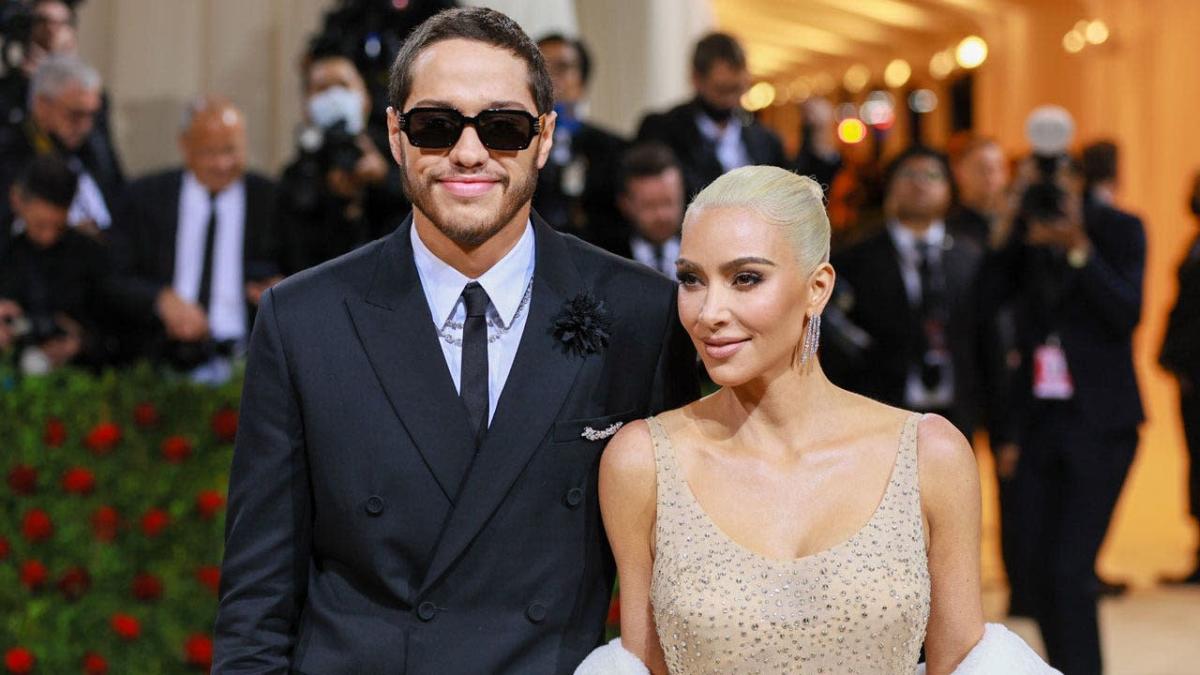 Kim Kardashian, Pete Davidson, 2022 MET Gala, Red Carpet Fashion
Matt Baron/Shutterstock
More recently, a source explained to E! News how the couple was trying to make long distance work while Pete was filming in Australia. “When they are apart, they are in constant communication,” the insider said. “Kim loves that he’s always making her laugh and he truly makes her day when they talk.”

Now, those talks may be over, as the Kete era is officially done.

As for where she stands with Kanye, read all the details here.

Chapter 1: How much did GPT-3 cost to build?

Is ChatGPT the most advanced AI today?

Does Elon Musk own OpenAI?

February 8, 2023
by N Melo
Enable Notifications OK No thanks