Ahidjo’s last letter: “If I die Bury Me in Cameroon…This is a list of my properties around the world”

Ahidjo’s last letter: “If I die Bury Me in Cameroon…This is a list of my properties around the world”

• Ahmadou Ahidjo feared for the life of his wife

• Ahmadou Ahidjo indicates where his fortune is

The Cameroonian newspaper L’Oeil du Sahel published an extract from a secret letter sent by Ahmadou Ahidjo to former Senegalese President Abdou Diouf on December 19, 1985 in which he expressed his fears for the safety of his wife Germaine. Indeed sick and exiled, the predecessor of Paul Biya condemned in absentia for undermining the security of the State wished that his remains be brought back to Cameroon at his death. However, he is aware that his conflicting relationship with the new tenant of the Palais de l’Unité, to whom he deliberately gave way in 1984, could lead the latter to attack his wife. He then asks the Senegalese president at the time who had granted asylum to his family not to hurry for the return of his wife to Cameroon.

“Mr. President, thank you for everything. If God takes my life, I would like my remains to be buried in Cameroon. If we do it now before this nasty parenthesis that my country goes through that I have involuntarily and by the action of the envious and jealous people from inside or outside Cameroon, my wife Habiba Germaine will certainly want to accompany my remains and I wouldn’t want anyone to hurt her. So we have to wait,” writes Ahidjo in his letter.

A cross on Cameroon

Regarding his property, President Ahidjo asked Abdou Diouf to help his family so that they can take possession of their inheritance. He specified in the letter that he had properties in Senegal, France and Spain. At no time did he mention any fortune in Cameroon. 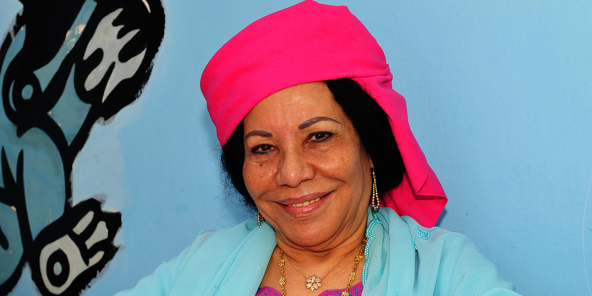 “The first President of the Republic of Cameroon continues: “I ask you to do a favor for my heirs for my property in Senegal and to intervene if possible so that we do the same thing in France and Spain. Thanks. Long live a united and prosperous Cameroon”. As a reminder, Ahmadou Ahidjo passed away on November 30, 1989 in Dakar. His wife Germaine Abiba joined him in Hades on April 20, 2021.

Is ChatGPT the most advanced AI today?

Does Elon Musk own OpenAI?

Which is better OpenAI or DeepMind?

February 8, 2023
by N Melo
Enable Notifications OK No thanks